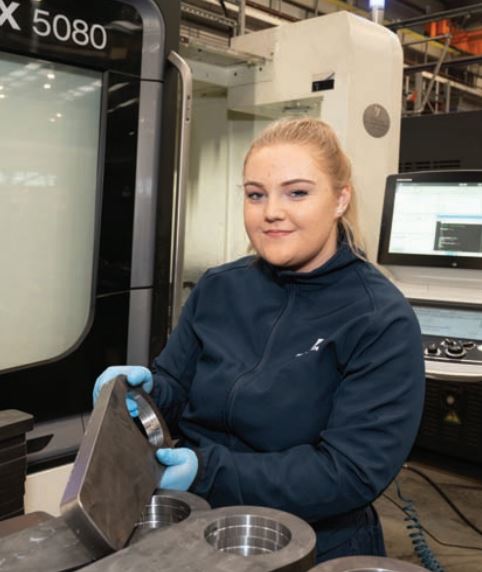 Caoimhe McLaughlin from Inishowen in Co Donegal, is charting her own path in a Toolmaking apprenticeship. Her career journey has just begun with Donegal ETB, but she is already seeing more gender balance in her industry. Caoimhe, aged 23, often drove past the Inishowen Engineering metal fabrication company, a major employer in her area, but she never imagined she would work there and love it. The young Carndonagh woman began a Toolmaking apprenticeship seven months ago and, with that, she became the first female to work on the factory floor. “I’m excited to see where it takes me,” she said. “It was something completely out of my comfort zone. I’m a very hands-on person but it was something that I’ve never tried. As soon as I started, I loved it. You’re always doing something different and there’s always something new to learn and progress in.”

Caoimhe was introduced to the company through her uncle Michael, who has worked there for 11 years, and a short trial was all it took for her to see that she was sure about becoming an apprentice.

Now, she is training on a mini mill in the CNC machine shop. One other positive she sees is four other young women following in her footsteps and joining other floor teams, which were traditionally all male. While she would love to see more women in the various roles, Caoimhe found that the only barrier she had to overcome personally was within herself.

“When I first started I was nervous. From day one, the boys have been showing me so much, and they always go above and beyond to help me with my training. After a few days of me coming out of my own shell, I was very comfortable being one of the team,” she said.

Through her apprenticeship Caoimhe will be learning on-the-job with her employer and off-the-job in a Training Centre.

Caoimhe is already looking forward to applying her skills: “I’m looking forward to starting the different modules. With the amount of knowledge and skills combined, I would like to think that over the years I could progress to a new role or to a new machine. But it’s a dream job here, the hours are great.”

Donegal ETB prides itself on creating a supportive atmosphere for women in trades. The number of apprenticeship programmes has expanded greatly in recent years with over 60 different types of apprenticeship now available across a range of sectors including Electrical, Finance, ICT, BioPharma, Recruitment, Hospitality and Food, Healthcare and Property Services.

The number of female apprentices in the traditional craft trades is increasing, thanks to inspirational young women like Caoimhe who is setting an example for school students of today.

Caoimhe says: “There’s nothing stopping any girl or woman from doing the same job as a man. If you put your mind to it, you can achieve anything.”

Traineeships and specific skills courses are funded by the European Union – NextGenerationEU. 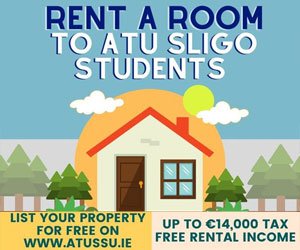 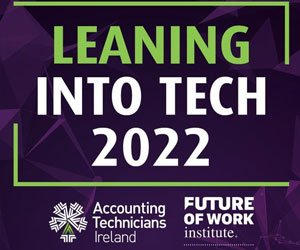 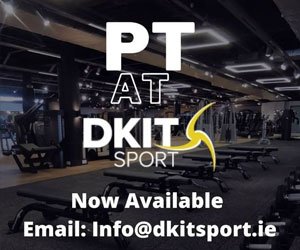 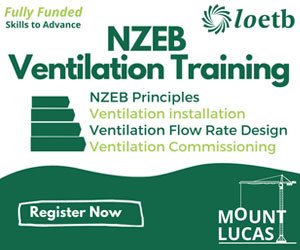 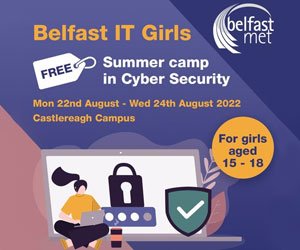 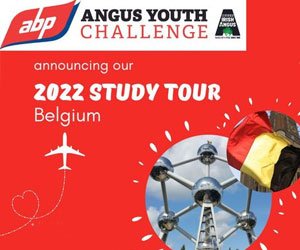